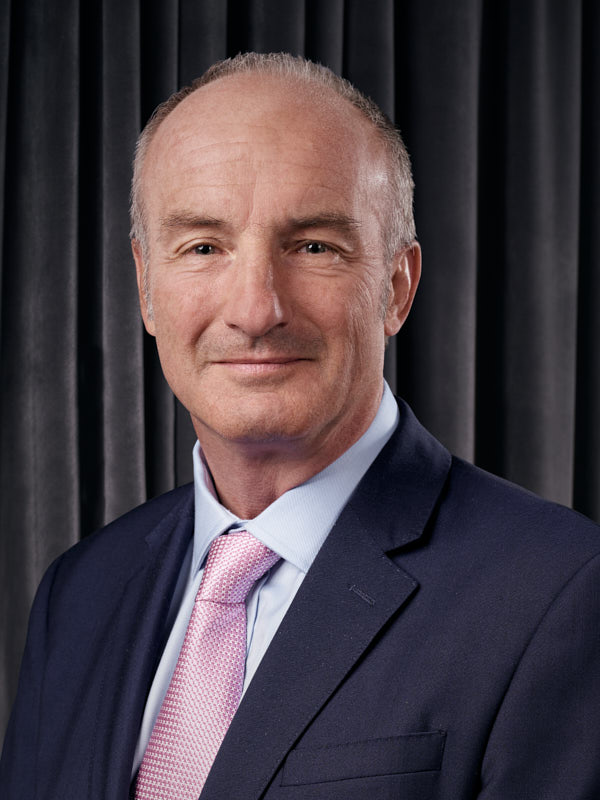 Deputy Chairman of EPIF Management Board and CEO

Gary Mazzotti is CEO and Vice Chairman of the Board of Directors of EP Infrastructure a.s, he also holds positions throughout the group namely Vice Chairman of the Supervisory Boards of NAFTA and SSD, Member of the Board of EOP, UE, EPC, and a Member of the Supervisory Board of SPPD. He also is an independent director of International School of Prague, EP Power Europe and Czech Grid Holding.

Gary Mazzotti has more than 30 years of experience in finance and operations. Mr. Mazzotti joined EPIF from Vienna Insurance Group where he was a Member of the Board and CFO of Kooperativa and Česká podnikatelská pojišťovna and was responsible for VIG groups operations in Ukraine. Prior to this Mr. Mazzotti held the positions of Senior Investment Director and CFO of PPF Private Equity Division. Mr. Mazzotti graduated in Economics from the University of Reading in the United Kingdom and is also a member of the Institute of Chartered Accountants (ACA). 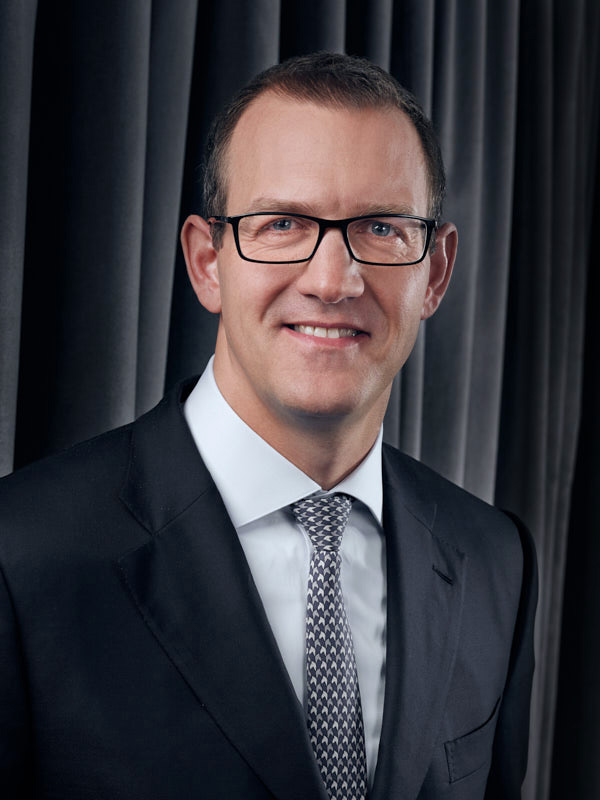 Chairman of EPIF Management Board

Mr. Křetínský was involved through his role as a partner in the J&T Group in the founding of EPH, the EPIF’s parent company, where he has served as Chairman of the Board of Directors since 2009 and currently is also the majority owner of EPH. Mr. Křetínský serves on the boards of several companies that are affiliated with EP Infrastructure, including its parent company EPH, NAFTA, Eustream, and its sister company EP Investment Advisors. He also holds positions at companies unaffiliated to EP Infrastructure, including Chairman of the Board of AC Sparta Praha.

Mr. Křetínský holds a bachelor’s degree in political science as well as a master’s degree and a doctorate in law from Masaryk University in Brno.

Deputy Chairman of EPIF Management Board 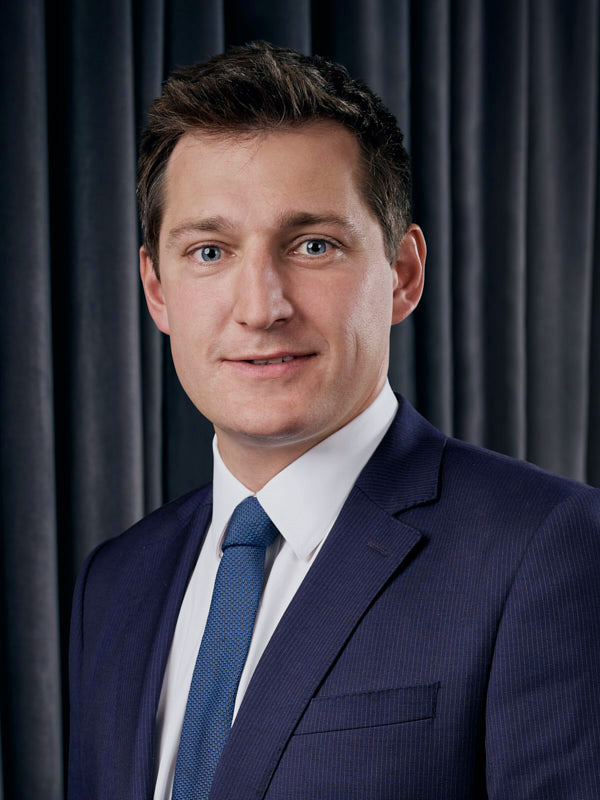 William Price is a representative of CEI Investments S.à r.l., a consortium managed by Macquarie Infrastructure and Real Assets (MIRA), which owns a 31% stake in EPIF. Mr. Price has over 10 years of experience in infrastructure investment and management, primarily in the utilities and energy sector. This experience is primarily across the UK, Germany and Central Europe. He also holds non-executive board positions at various other MIRA-managed investments.

Mr. Price holds a bachelor’s degree in Economics and Politics from the University of Bristol and a Masters of Finance degree from INSEAD Business School. 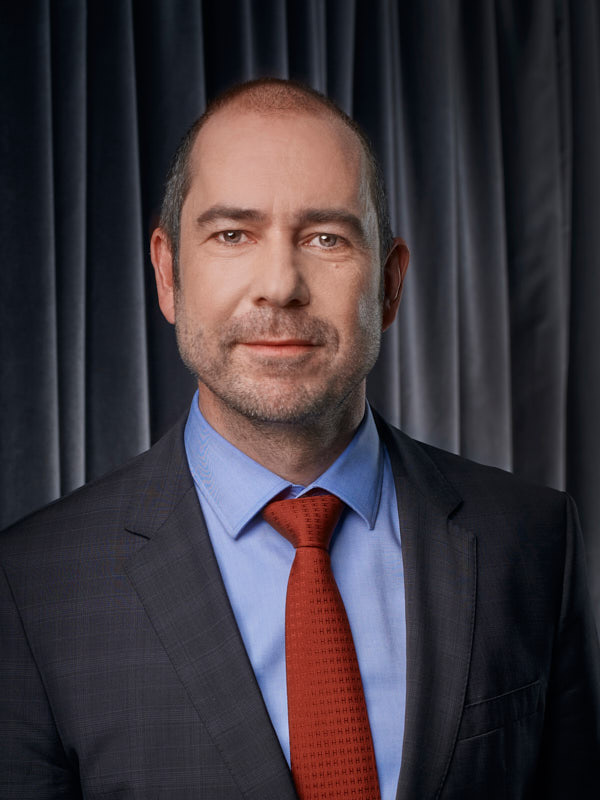 Mr. Horský serves on boards of directors and supervisory boards of several of EPH’s subsidiaries and affiliates, including EP Infrastructure a.s. and EP Power Europe a.s. and chairs EPH and EPIF risk committees. Mr. Horský is also a member of the Management Board and of EP Corporate Group, a.s. and EP Equity Investment S.a.r.l. Prior to joining EPH, Mr. Horský held the market risks advisory position at the Royal Bank of Scotland.

Mr. Horský holds a master’s degree in mathematics and physics from Masaryk University in Brno. 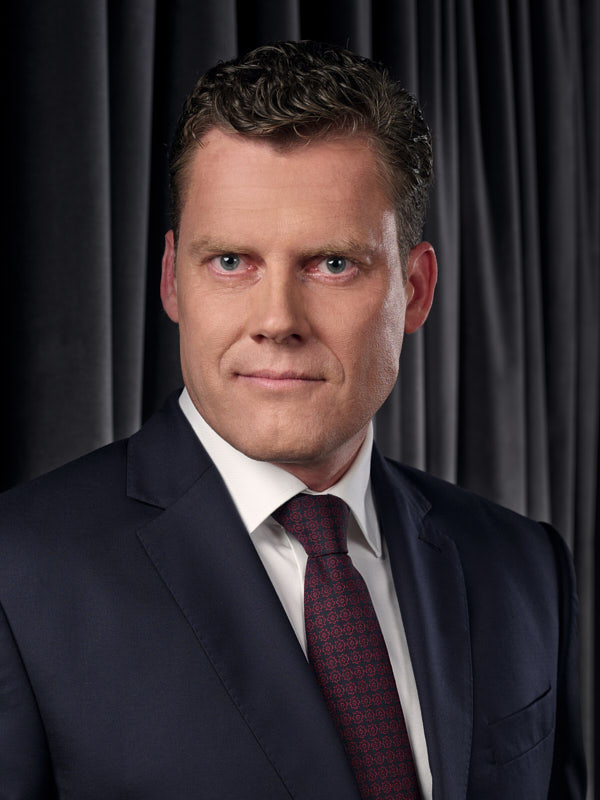 Mr. Spurný has been working for EPH group and its legal predecessors since 2004. His background is legal. As such, he holds the position of Chief Legal Counsel of the group, with main responsibilities for transaction execution, negotiations and implementation of merger and acquisition transactions, restructurings, and legal support in general. Within EP Energy, he also chairs the compliance committee. Mr. Spurný holds several positions in the corporate bodies of the group companies on the parent holding levels (member of the boards of directors of EPH, EP Energy, member of supervisory board of EPIF), as well as the subsidiaries of the group, including subsidiaries in EPIF.  Before joining the group, Mr. Spurný had been working for five years for the Czech Securities Commission, the former capital markets regulatory authority in the Czech Republic. 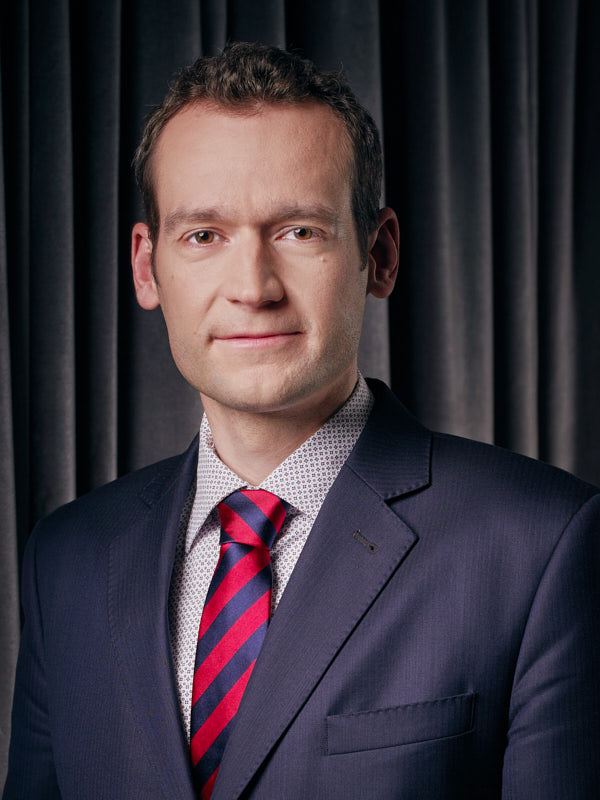 Milan Jalový holds the position of Controlling Director and Head of Analytical Team at EPH. He has been working within the Group since its establishment. He is also a member of the Supervisory Board of Lausitz Energie Bergbau AG and Lausitz Energie Kraftwerke AG.

Mr. Jalový holds a master’s degree from the University of Economics in Prague and also the CEMS MIM degree.