is an international company with an extensive experience in underground gas storage, is a leading company in exploration and production of hydrocarbons. In addition, the company initiates research activities as well as projects focused on the storage of energy from renewable sources. NAFTA operates in the Central European countries and currently runs not only in Slovakia and the Czech Republic, but also in Germany, Austria and Ukraine.

In Slovakia, NAFTA operates a system of underground gas storage with a capacity of 27.7 TWh. Working storage volume is a dynamic variable depending primarily on its mode of use by customers. The UGS facilities of NAFTA are connected to the Slovak distribution grid, transition system of Eustream and Virtual Trading Point in Austria.

owns and operates an underground gas storage facility near the town of Malacky in Slovakia. Its storage capacity is 6.9 TWh.

Since 1993, the company has earned an excellent record offering underground natural gas storage services. Working in a liberalised natural gas market, being strategically located in the proximity of Europe’s main transport routes and the Virtual Trading Point, Austria, as well as owning direct connection to the hub’s infrastructure, the company has grown into a flexible and reliable gas storage services provider operating in the region.

is the owner and technical operator of underground gas storage facilities Breitbrunn/Eggstätt, Inzenham-West and Wolfersberg in Bavaria with a total storage capacity of 19.9 TWh. The company is engaged in operation and development of all three gas storage facilities as well as marketing of storage capacities and related services at Inzenham-West. NAFTA Speicher is a subsidiary of NAFTA – a growing international company with extensive experience in natural gas storage management and development and in exploration and production of oil and gas in Central Europe. NAFTA Speicher is benefiting from NAFTA’s 45-year-long experience in gas storage business. Outside of Germany, NAFTA also operates its own storages linked to the Slovak and Austrian markets and serves as the technical operator for third party storages in both Slovakia and the Czech Republic. 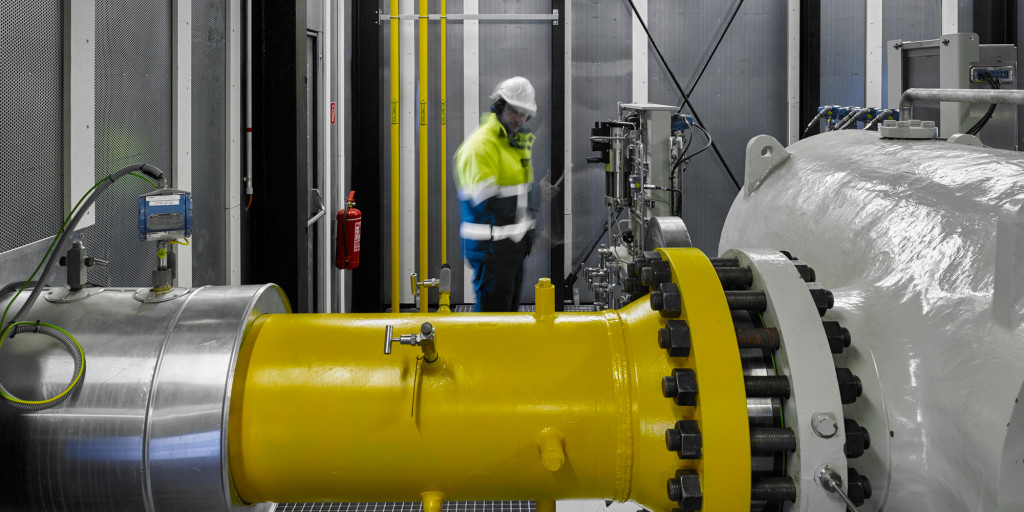 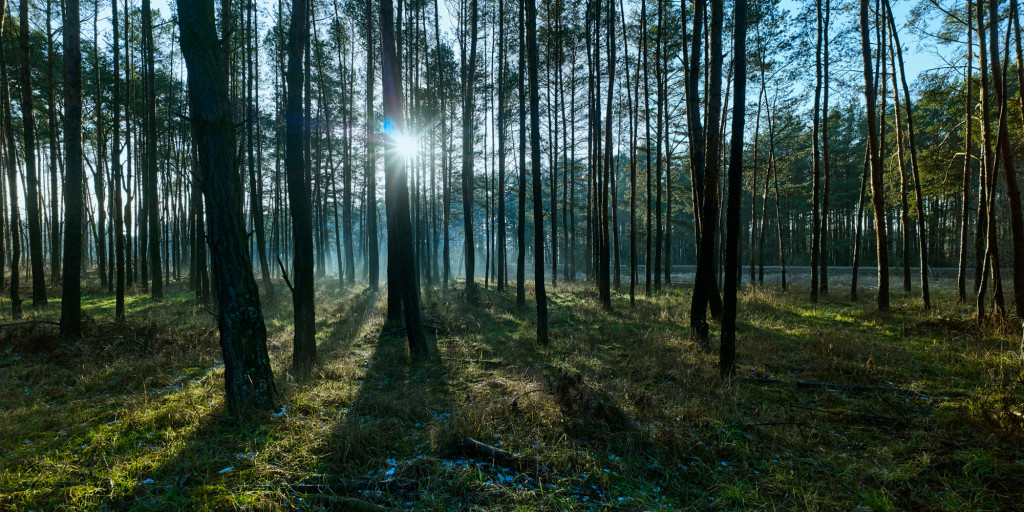